Home » Blog » How Machine Screws Work: The Essence of the Subject

What is the very first thing that springs to mind when you think about fasteners? Most likely, it’s a screw. They have become a universal symbol for fasteners due to their distinctive helical ridges. The outside threading on screws helps them penetrate wood, metal, and other materials for a firm grip. Of course, not every screw is created equal. A machine screw, for instance, has a special shape that sets it apart from other kinds of screws. In this article, you can find information on machine screws and how they function.

The Fundamentals of Machine Screws

Machine screws are distinguished by their consistent threading, apart from small sizes (0.75 inches or less in diameter). Just what does this imply? So, the threading on screws is usually either uniform or tapered. When a screw is said to have uniform threading, all of the helical ridges on its outside have the same size from tip to tail. Tapered threading, on the other hand, causes the screw’s threads to widen as they descend.

Differences between Machine Screws and Other Fasteners

Machine screws are unlike other types of fasteners like Inconel hex lag bolts or nitronic 50 Phillips screws. There are substantial variances between these fastener types, making their interchange a bad idea. Differences between machine screws and other kinds usually involve:

They Thread Through Pre-Existing Holes

Machine screws are often utilized in threaded holes, which sets them apart from other kinds of screws. With the majority of other types of screws, the screw itself makes the hole when you drive it into most materials. Having a threaded hole to push the screw into increases the likelihood of a more secure connection being created. This means improved product quality, which is crucial in today’s cutthroat business climate.

The majority of machine screws serve the purpose of securing electrical components, mechanical components, or components of industrial equipment together. Because of this, they are often far more robust than the various other kinds of fasteners.

Machine screws’ threading is distinct from that of ordinary screws in a number of important ways. There is often not a thread along the whole length of the screw shaft. In addition, most machine screws are often built to have two different kinds of threads, which are referred to as coarse thread and fine thread, respectively. Furthermore, machine screws may be classified as either coarse (24 threads per inch) or fine (32 threads per inch). Machine screws with a variety of thread counts do exist. Still, they are quite unusual and often need a special order.

All of the different kinds of screws have heads that are designed in a manner that is comparable to machine screws. When selecting them, you must take into consideration the purpose of the screw and make certain that the kind of screw head you acquire is compatible with the application. For example, if you want to install a screw that cannot be tampered with, you might need to acquire a machine screw with a head that is specifically built for it.

Machine screws are available in various forms with an array of different head types, materials, thread gradings, and sizes. Here, we summarize part of the most common machine screw types:

Application: Automotive or mechanical components such as headlights and license plates

How to Measure a Machine Screw?

What are Machine Screws Used for?

Machine screws are often put to use in applications in which metal panels and pieces need to be firmly fastened together. This is by far the most prevalent usage for machine screws. This is a need that must be met on a daily basis in a wide variety of industrial, manufacturing, building, assembling, processing, and production settings.

Now that you know more about the machine screw, decide on the right type of one to apply to your application. Choosing a reliable manufacturer is also a significant factor in the success of your project. Count on Runsom, we have rich experience in the fabrication of machine screws with our exceptional CNC machining services, including CNC milling, CNC turning, 5-axis CNC machining, etc. 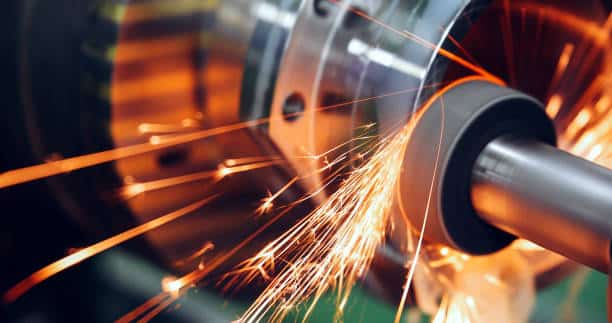 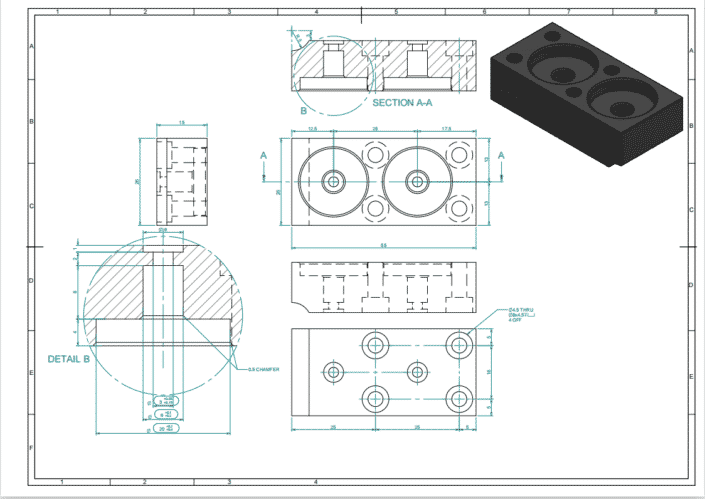