California, a state in the Western United States, is the most populous and the third-largest U.S. state by area with nearly 40 million residents. It possesses one of the largest workforces in the US comprising of 14 million employees who serve a wide variety of industries ranging from the information technology industry in Silicon Valley to the film industry in Hollywood, from manufacturing to agriculture. Among these diverse industries, the manufacturing sector employs approximately 9.4% of California’s workforce for electronic computer manufacturing, software development, high-tech computers, and electronics. 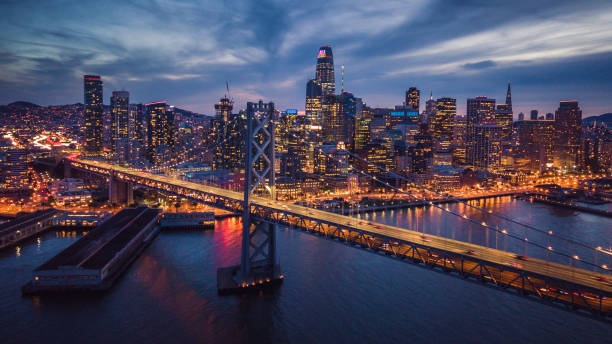 Runsom has offered cutting-edge CNC machining services for numerous companies in California for more than ten years and become a reliable supplier who can always help manufacturers or investors in the aerospace, energy, and military industries of California with comprehensive solutions, effectively promoting the development of their business. We focus on every small detail to ensure that what our customers received is exactly what they need. The materials used for the components are durable and dependable enough to perform well when assembled in the machinery. No matter what level of accuracy, precision, and dimension the parts require, highly skilled machinists at Runsom will spare no effort to customize the product in full compliance with the intended usage and specifications.

Silicon Valley, located in the southern part of the San Francisco Bay Area, is home to many of the world’s largest high-tech corporations, including the headquarters of more than 30 businesses in the Fortune 1000 and thousands of startup companies. Silicon Valley also accounts for one-third of all venture capital investment in the United States, helping it become a leading center of high-tech innovation and an entrepreneurial ecosystem. It is in Silicon Valley that silicon-based integrated circuits, microprocessors, microcomputers, and other technologies have been developed. By 2021, the region employs about 500,000 IT workers.

Moffett Field in Sunnyvale is the early military origins, playing a strategic role in Silicon Valley’s evolution, researching and developing key technologies, first for the U.S. Military and then for NASA. Today it hosts the Ames Research Center. This area was soon filled with numerous aerospace firms. Whether it is for a single-engine Cessna aircraft or an F-16 Fighter Jet, these companies need 5-axis milling and precision EDM services to secure the successful operation of their application. 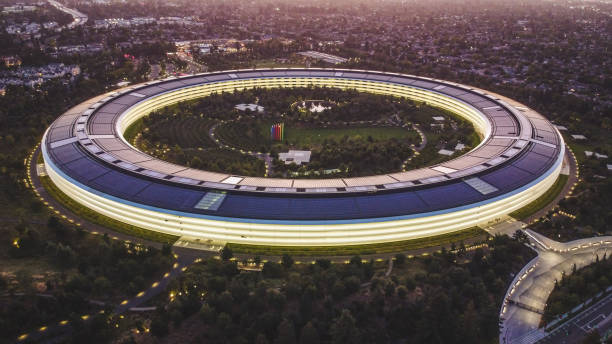 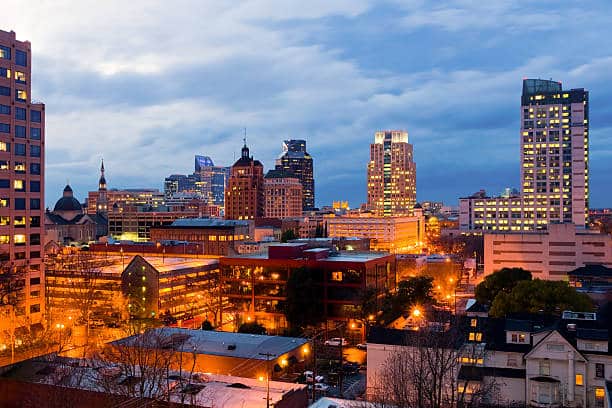 Los Angeles County, abbreviated as L.A. County, is the most populous county in the United States and the U.S. state of California, with an estimated 9,861,224 residents as of 2022 larger than that of all 40 U.S. states. With an area of 4,083 square miles (10,570 square kilometers), 88 incorporated cities, and many unincorporated areas, this county is home to more than a quarter of California residents and is one of the most racially diverse counties in the United States. Los Angeles may be known for its Hollywood movies, but the biggest industry in the city isn’t movies but the manufacturing industry. LA is the country’s largest manufacturing center with more than half a million workers.

Los Angeles is particularly well-versed in aerospace and aerospace manufacturing, with famous corporations like Gulfstream, Boeing, and Lockheed Martin all based in Los Angeles County. Additionally, there are located reputable companies such as Honeywell Aerospace, Pentacon Aerospace Group, the Orbital Sciences Corporation, Acromil, ASC Process Systems, Helipro, etc. It’s beyond doubt that precision CNC machining services are in high demand, and Runsom Precision is here to build the highest precision outcomes. 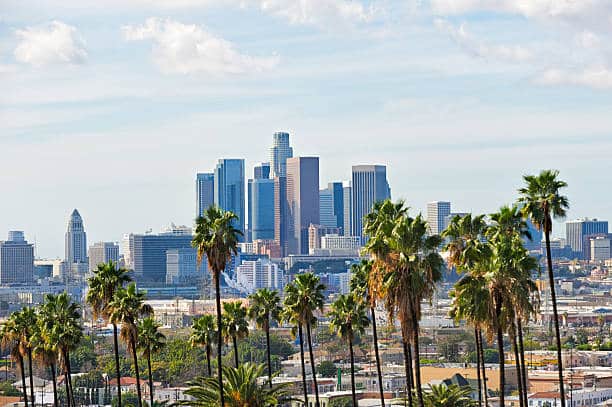 Runsom is firmly trusted by high technology researchers and manufacturers in the aircraft and aerospace industries with our superior CNC machining services, including:

Manufacturing aerospace and aircraft parts with precise accuracy is paramount, but also a big challenge. Runsom recognizes the challenges that lie ahead of us and the importance of precision machined parts to the safety of the final product, so we employ the latest machining techniques to craft parts with care.

Runsom is a specialized machine shop creating ultra-precision machined components for key sectors, especially the aerospace and aircraft field. The final parts delivered to our customers are all made from the best quality materials with advanced machining facilities and the latest processing technologies. 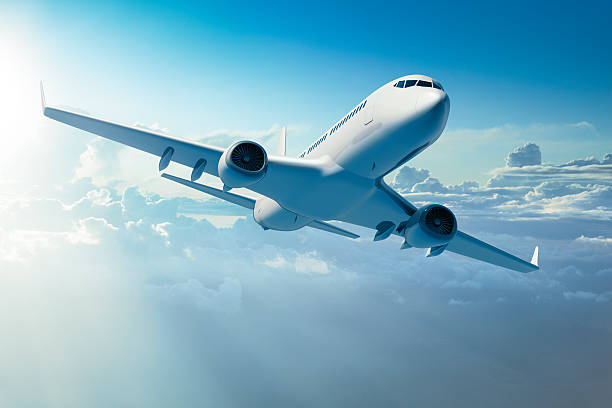 Some of the materials available for aerospace applications are as listed below:

Runsom is a reliable manufacturer of medical critical components for surgical instruments and tools, and medical device prototyping throughout California. We can offer you manufacturing solutions perfect for certain medical applications like precision components used in medical devices, implants, and other surgical equipment. Our 5-axis milling technique can effectively and precisely process the sizes and shapes of medical components.

Manufactures, product developers, and designers working in California medical, pharmaceutical, and biotechnology companies approach Runsom to produce high-quality components performing well in healthcare equipment, for instance, micro-components for cardiac devices,  ultrasound equipment, or MRI machines. You will never be disappointed with the product and services backed by Runsom. 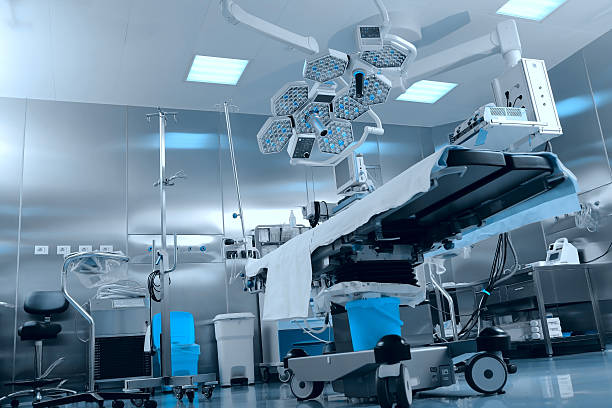 Components built to near-impossible specifications by Runsom have been widely used in medical apparatus and instruments throughout the United States of America, including:

Manufacturers can always count on Runsom for their CNC machining demands, whether for diverse processing techniques or post-processing selections. We offer exceptional services for all industries in California with a mission of endless pursuit of perfection in our field. Runsom’s machinists are devoted to delivering the best products to customers in a variety of industries, including: 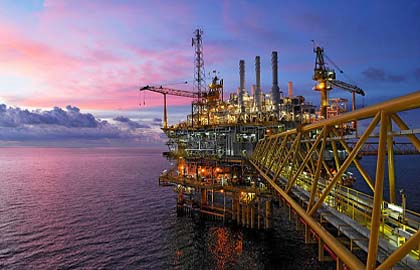 Experts at Runsom master the comprehensive knowledge of CNC machining for the oil field and gas industry paired with the assurance of high precision offered by top-notch CNC machines. 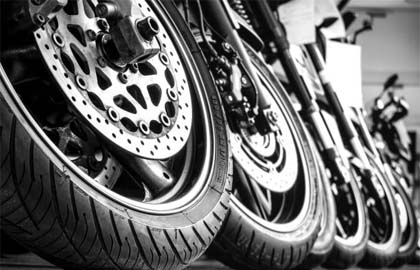 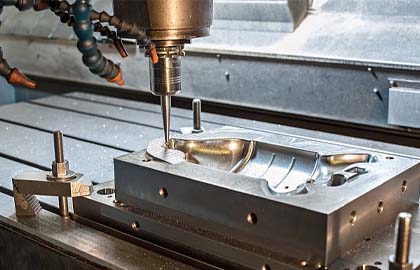 Runsom may be your best choice whether you need precision lathe work or multi-axis CNC milling for high-quality tools and dies to accurately function in the machinery. 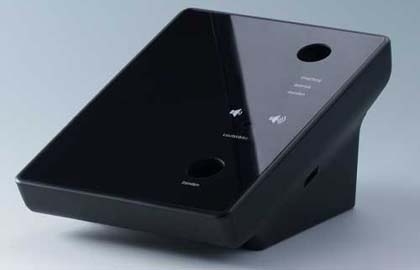 Runsom is a reliable partner for your custom electronic enclosures with our precision CNC machining services for more than ten years. Work with us, you can receive parts with guaranteed quality in industry-leading lead time beyond your imagination. 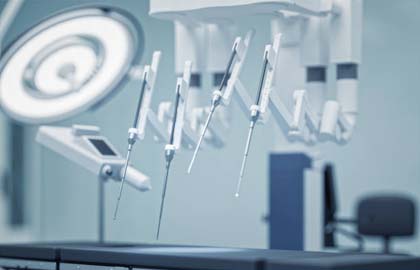 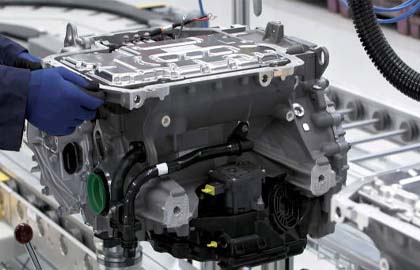 Our precision CNC automotive machining process enables us to deliver automotive parts with high quality and tight tolerance, no matter for both designing and producing vehicle prototypes or parts.

Contact our experts directly today to talk about your requirements and specifications in detail or get a quote for your micro precision machining projects for free immediately.

The outcomes well done in all kinds of industries in California and across the country are mainly owing to the experienced machinists at Runsom. They particularly specialize in crafting complicated, clean, and precise components paired with designing, developing, and programming for almost any application. Therefore, there is no need to be surprised that parts machined by Runsom can be found everywhere like optical equipment, pharmaceuticals, tools, medical devices, etc.

A wide variety of valuable materials are provided for your choice to build highly precise components, including:

Send an RFQ – your drawing or 3D CAD model is available for the quotation.