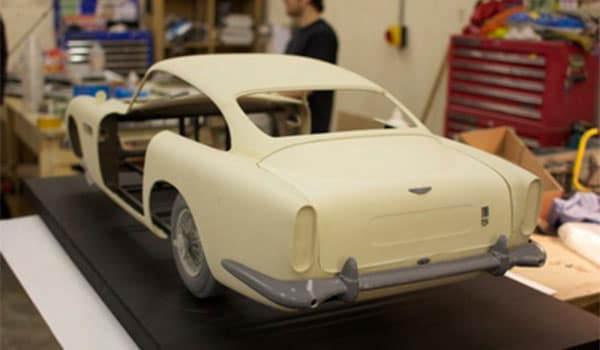 3D printing, is a kind of rapid prototype manufacturing. It based on digital 3D model, using the binding material such like powder metal or plastic, print via layer-by-layer to construct a product. 3D printing always work out via digital technique printer. It is used in the field like mould making, industry design to make prototype in the past. And now it is used to produce some products directly. There are some components that are produced by 3D printing now. It is widely used in the field of jewelry, shoes, industry design, building, engineering and construction, automobile, aerospace, dentistry and medical, education, guns, etc.

In theory, a product can be produced by 3d printing or not, it decided on the size of the product and the size of 3d printing machine. But nowadays 3d printing is mostly used for small plastic objects such as buttons,hangers,cups,combs, and so on. 3D printing will used to print anything in the future only if you have a digital 3d model. And actually you can find lots of 3d model on internet. So you can imagine you can print a special cup, toys, or even DIY a gun!

We look forward to this technique’s widely use and bring some new things to us in the future.